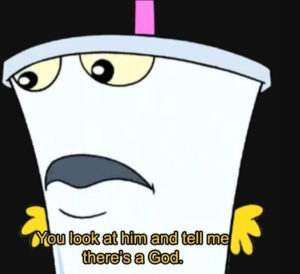 If you saw my post about parameterized TOPs, one thing you may have immediately hated is the index I created.

And rightfully so — it was a terrible index for reasons we’ll discuss in this post.

If that index made you mad, congratulations, you’re a smart cookie.

Yes, my friends, this index is wrong.

It’s not just wrong because we’ve got the column we’re filtering on second, but because there’s no reason for it to be second.

Nothing in our query lends itself to this particular indexing scenrio.

The reason I sometimes see columns appear first in an index is to avoid having to physically sort data.

If I run the stored procedure without any nonclustered indexes, this is our query plan:

A sort, a spill, kablooey. We’re not having any fun, here.

With the original index, our data is organized in the order that we’re asking for it to be returned in the ORDER BY.

This caused all sorts of issues when we were looking for VoteTypeIds that were spread throughout the index, where we couldn’t satisfy the TOP quickly.

There was no Sort in the plan when we had the “wrong” index added.

We can also avoid having to sort data by having the ORDER BY column(s) second in the key of the index, because our filter is an equality.

Having the filter column first also helps us avoid the longer running query issue when we look for VoteTypeId 4.

If you’ve been following my blogging for a while, you’ve likely seen me say this stuff before, because Sorts have some issues.

There are plenty of times when these things aren’t problems, but it’s good to know when they are, or when they might turn into a problem.